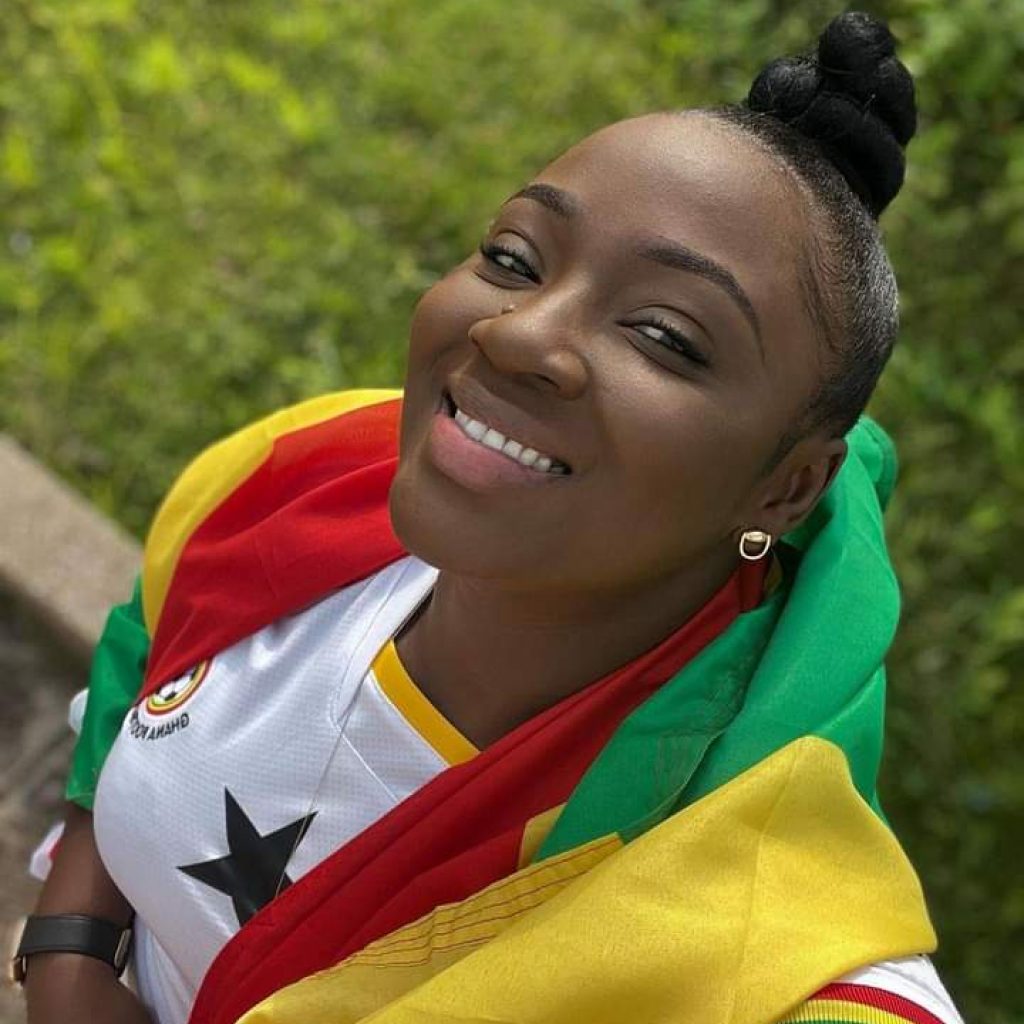 KING’S DILEMMA is a dance drama. A heroic feat sparks off a controversy in the village.

This is a dance drama story about juvenile delinquency resulting from lack of proper parental control, neglect and abuse

The Feok festival is an important annual festival by the people of Sandema and its environs, to commemorate the victory of the indigenous over slave raiders led by Babatu in the 18th century, and to thank God for a bumper harvest